The new Android Studio logo is a pretty big revamp compared to the older one. The old design had a drawing compass in front of a blueprint with the Android logo poking its head over top, while the new version ditches the blueprint and has the compass look more like an “A.”

Notably, this new look won’t be showing up for all developers just yet. 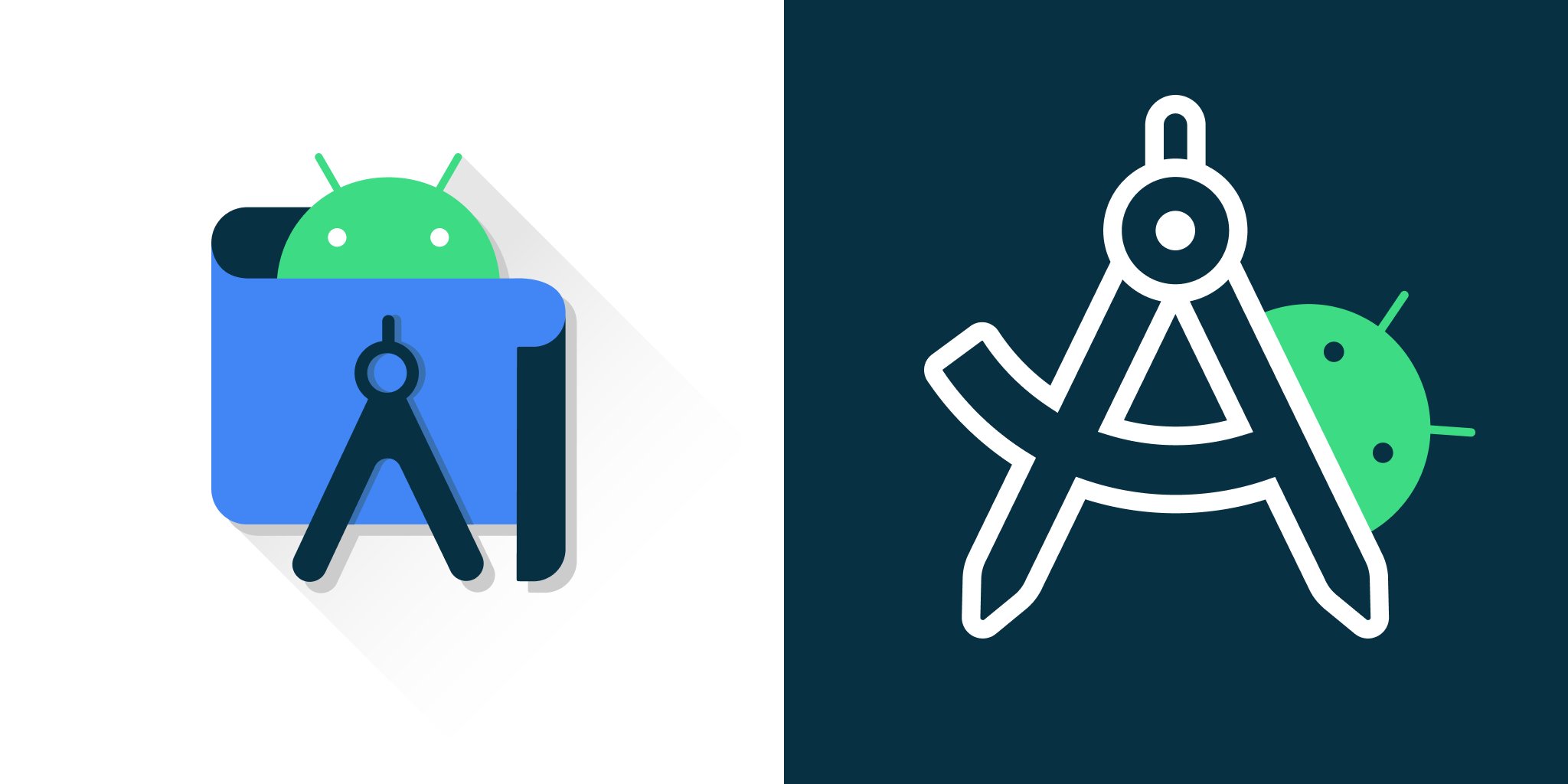 For the time being, this change is attached to Android Studio Flamingo, the latest Canary version of the tool that Google just released yesterday. The current stable version of Android Studio sticks with the original design. It will probably be a few months before this new logo fully replaces the original, meaning we probably won’t see it as the Android Studio logo until sometime in 2023.